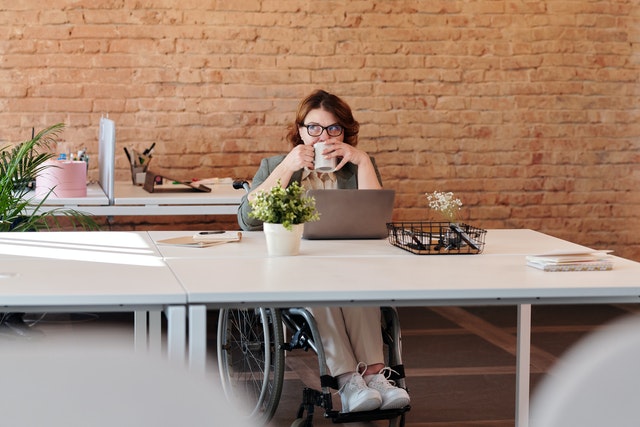 The UK advertising industry is failing to treat employees equally, staff believe, but it does boast a strong workplace culture.

That’s according to a new survey across industries by ad industry body the IPA and insight agency Opinium, which asked like-for-like questions to last year’s All In survey. Speaking at yesterday’s IPA Talent & Diversity conference, Jack Tadman, senior research manager at Opinium, compared the two to see where the ad industry stands in relation to others.

“Whilst it’s great there’s this high awareness of D&I initiatives within the industry, we do see this repeating theme of inequality, despite that inclusion” – Jack Tadman, senior research manager at Opinium.

At the same conference, historian David Olusoga observed that, in his experience, the liberal, creative sectors are “behind the curve” when it comes to the issue of promoting minorities into management positions. “Other sectors that are far less culturally liberal – the law, the financial world – are doing more and doing it faster and doing it better than we are,” he said.