Audio media’s next step will be short | WARC | The Feed 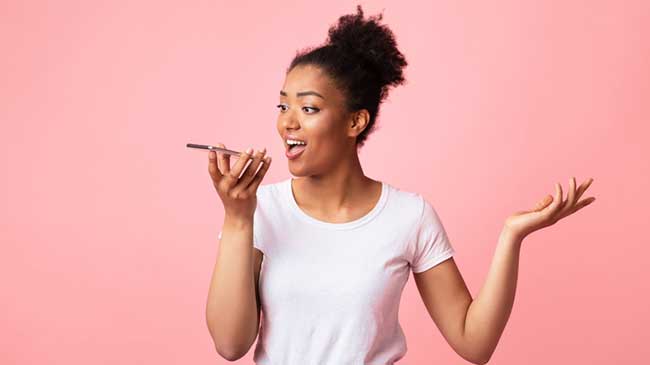 Audio media’s next step will be short

Buzzy, forward-facing investors in audio are moving away from long conversations in the style of Clubhouse and are instead focusing on sub-90 second voice recordings.

There is growing interest in the segment, The Verge reports, which has even piqued the acquisitive/emulative attentions of Facebook, whose WhatsApp and Facebook Messenger apps both have voice-messaging features.

Though it’s very early days, any hyper-successful app could quickly become an advertising destination. This particular trend will rely on whether the short-form audio note has:

Virality is not guaranteed but there are precedents. British readers might remember a voice note that began doing the viral rounds at the beginning of the pandemic: the massive lasagne. However, this rested on the vast reach of the Whatsapp messaging platform – it’s hard to see how ongoing virality will be achieved by any other contender.

What to do about it

In the short-term, not much. In the medium-term, audio advertising’s rise continues to find new avenues for creativity. Across media, however, the ability of an idea to live across short- and long-forms is increasingly important.

Sourced from the Verge