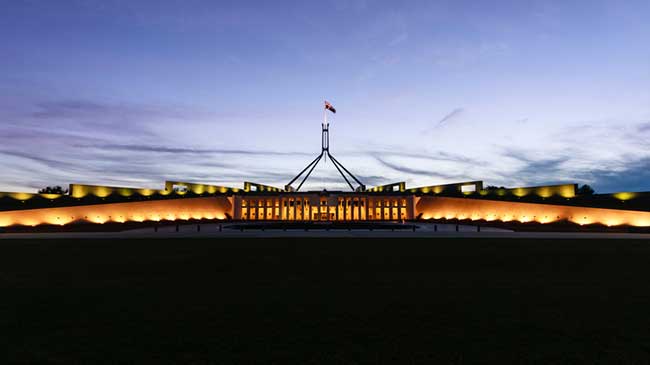 News that Australia’s News Media Bargaining code has achieved major changes is setting policy pulses racing around the world: the law that gives media companies the means to negotiate with global “unavoidable” platforms – read: Google and Facebook – shows that another settlement is possible.

Since last year, when Australia’s News Media Bargaining code came into law, the questions of whether it would work and, if so, whether it could work elsewhere, have dominated discussion.

A new piece in the media-focused trade publication Poynter notes that it has brought more than AU$200m (US$140m) into the country’s media industry now that almost all qualifying companies have struck deals. The Treasury is currently reviewing the code, with findings expected to be made public in October.

The legislation allows the Australian government to decide that a digital platform comes under the news media bargaining code, which means it is required to negotiate with news publishers over revenue, and if this fails, final-offer arbitration can be called for, with platforms facing tough penalties for non-compliance.

Of course, the real point of the law is to force the platforms to negotiate before the government gets involved, which appears to have happened. This is, however, a significant criticism: individual deals mean that the details are not known, and many smaller publications could be ripped off.

According to Poynter, yes. Many publications have been able to grow their editorial departments, with The Guardian adding 50 journalists to its Australian operation. Things are good for the moment, but once these deals end, the ball is once more in the platforms’ court.

Then there are the publications that didn’t make the cut. Facebook, for instance, has resisted deals with some non-commercial or small publishers, which has led to calls from MPs for the government to step in and force negotiation.

Canada is closest to passing an Online News Act similar to the Australian code but with additional clauses on transparency.

The United States has seen a similar bill tabled.

Of course, what has also happened is that the platforms have been able to get ahead of the game by making deals with major and influential publications before laws come into force, thereby dampening calls for urgent reform.

Lawmakers ought to consider not just the impact on the largest but how to better the landscape for the smallest, most vulnerable publications, with transparency at the core.