Big sales festivals may need a rethink | WARC | The Feed 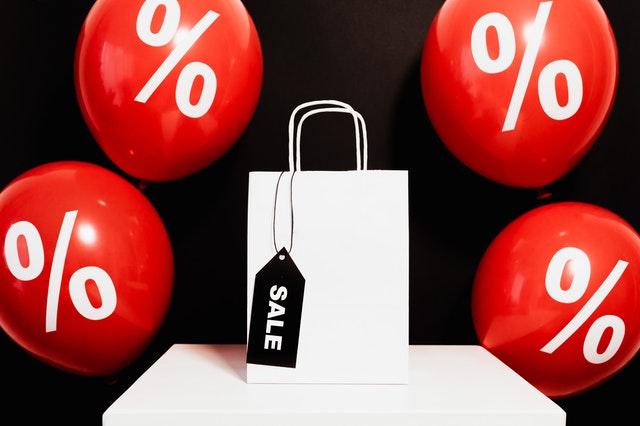 November’s big online sales days – Singles Day, Black Friday – have become important for brands and retailers in key markets, but a new study shows that consumers, even though they are spending, are underwhelmed.

A report by e-commerce consultancy Wunderman Thompson Commerce, Preparation Prevents Poor Peak Performance, finds that in 2021 average spending grew in the US (+4%) and UK (+95%) on Black Friday, while it dipped in China (-4%) for Singles Day.

Early indications are that spending will grow in 2022, although the pattern may shift: 56% of shoppers in China expect to spend more, 46% in the US and just 28% in the UK.

Shopping for Christmas is a key reason for purchase in the UK (57%) and US (59%); while around a quarter of Chinese consumers are buying ahead of the Lunar New Year, they are more likely to cite necessity (75%).

Across the three markets surveyed, the report finds the majority of consumers – 60% or more – believe brands and retailers should be better prepared for peak shopping periods; typically that revolves around stock availability, the online experience and subsequent delivery times.

A significant proportion also say the shopping days are an anti-climax, as many deals on offer are misleading or just plain disappointing; few believe they are the beneficiaries.

And social is increasingly important