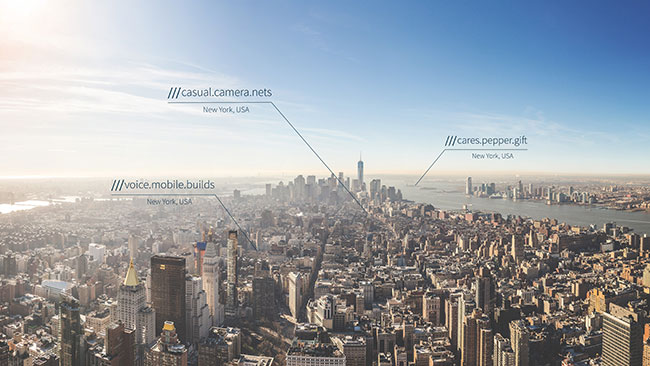 Rival ad-funded broadcasters in the UK, ITV and Channel 4, have set up venture arms tasked with promoting TV ads to startups growing out of digital advertising, investing in these early-stage companies with in-kind TV exposure.

Naturally, broadcasters would say that ad time on their networks is worth more than what cash can buy, but in the case of startups trying to grow awareness they note a very real plateau where digital advertising can take the brand no further.

“There is stardust in making a TV ad. It’s really energizing. You can’t put a value on that” – Ben Farren, founder of Spoke, a men’s clothing website now advertising on ITV.

“We use a lot of digital because it’s very measurable, but it only gets you so far. You can see where you hit that plateau on Facebook and Google” – Giles Rhys Jones, CMO, what3words, a digital mapping startup now advertising on ITV.
[Image: what3words]