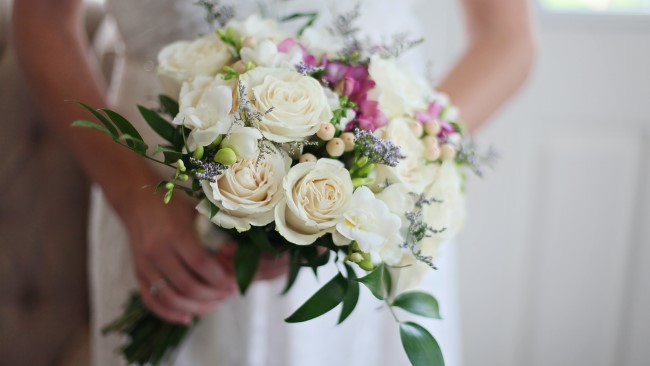 China’s half trillion-dollar wedding market and its discontents

The estimated average cost of a wedding in China is 8.8x a couple’s average monthly income, which has driven up the size of the country’s wedding market over 30% from 2020 to reach around half a trillion dollars (4.14 trillion Rmb).

Short-term growth in this particular market, however massive, doesn’t tell the whole story of China’s evolving attitudes to marriage.

Luxury news site Jing Daily pegs the rapid growth to the desire for unique, custom wedding experiences even as the official number of weddings fell by 6.1% in 2021 versus the year before.

A report from Daxue Consulting identifies in this surging market a deeper intellectual shift from more traditional wedding ceremonies toward ceremonies that reflect the changing tastes of individual couples. But it comes at a difficult time for the demography of the country.

China has recently launched a marital and maternity survey to assess the ability of citizens to get married and have children amid precipitous drops in birth rate that could lead to population decline, which is a long-running concern.

Some reports have linked the dip in rates of marriage to a need to fulfil a number of markers of success – having a good job and owning a house among them – before tying the knot, which has grown more difficult to achieve as prices have risen in a growing economy.

There is a cultural issue here, as delaying marriage is significant in a country where extramarital births are not explicitly outlawed, but certain local interpretations of the law make it very difficult for non-traditional families to obtain crucial state help.

Declining births are also partly blamed on the effects of the country’s one-child policy, which ended in 2016, that contributed to an imbalance of more men than women in the population.

Still, it’s important to note that for many individuals the confluence of these wider shifts suggest a life in which people increasingly make their own choices. With far higher levels of education in younger generations – especially among women – marriage is no longer the primary objective for many young Chinese. It will take time for the system to adjust.