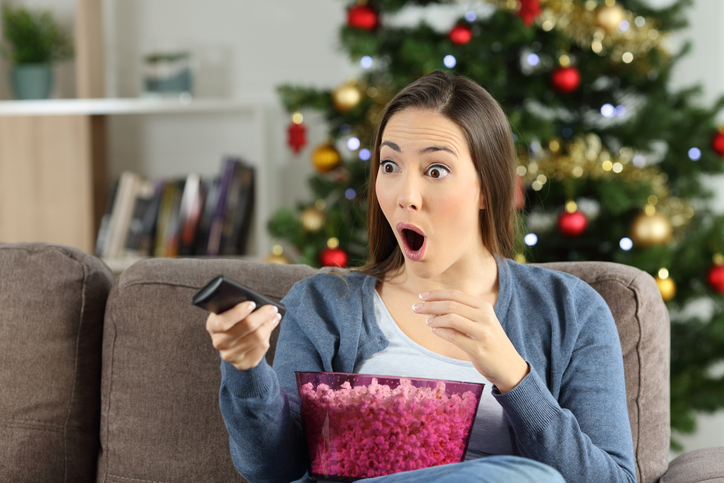 It’s a few more days before John Lewis unveils its 2022 Christmas ad, in what has become the traditional curtain-raiser for the UK holiday season, but the cost-of-living crisis and a confluence of events mean some retailers will already be in the market by then.

Several of the UK’s biggest retailers are launching their seasonal ads a week earlier than in past years, including supermarket chains Sainsbury and Lidl, and store chain Marks & Spencer.

When reporting half year sales recently, Sainsbury’s CEO noted clear signs of “customers wanting to spread out the cost of Christmas, shopping earlier where they can, buying little and often as they plan for Christmas”.

Bringing forward their seasonal campaigns is a logical response by retailers to changing consumer shopping patterns, but there are other factors at work too.

The Guardian highlights a sharp rise in the price of advertising spots as the peak shopping season and Black Friday coincide with the quadrennial FIFA World Cup in Qatar.

Online retail organisation IMRG has forecast that total Black Friday sales will be down 5% compared with pre-pandemic figures. Richard Lim, chief executive of Retail Economics, told Retail Week that more affluent households will be using the coming Black Friday period to spread out their Christmas spending, while less affluent customers will be cutting back or abstaining entirely.

A first-ever winter World Cup, which starts November 20, is expected to add £269m in extra spending during the Black Friday shopping period, which begins November 25.

That’s according to data from Retail Economics and HotUKDeals, which suggest that 18% of those planning to spend more this Black Friday will do so because of the World Cup.

Getting the tone right

Brands, retailers and agencies have found it difficult to settle on the appropriate tone to use in Christmas advertising at a time when sharply rising energy and food bills are limiting Christmas spending for many families. But the squeeze comes at a time when many will be wanting to celebrate a Christmas without Covid restrictions for the first time in two years.

While some have stayed with a big-budget, “magic of Christmas” approach, others have gone for a community/charity angle.