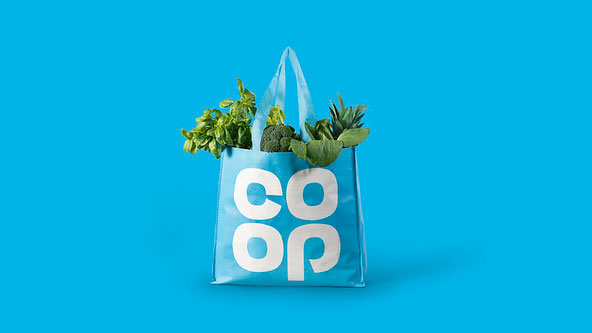 Despite the potential threat from supply chain disruption to its core formats, the Co-op’s UK grocery business is developing channels that require frequent re-stocking, going direct to workplaces and pursuing same-day delivery.

Convenience matters to modern retail. For the Co-op, a leader in this space, a rise in homeworking was good news, as sales grew almost 10% in 2020 compared to pre-pandemic levels. While macro issues are hitting profitability, the Co-op continues to innovate and appears to have looked to innovations significant in Asia, viewed through the lens of proven marketing theory by selling more online and selling closer to their customers.

Chinese firms like Alibaba have really led the way in terms of powering online and back-office operations of smaller retailers as far back as 2018. But they have shown how physical presence and experience can strengthen a digital business. With other rising stars like Shopify and giants like Amazon manoeuvring into a similar platform position, established brands are joining rather than attempting to compete. The question now surrounds whether this sales driver translates into longer-term profitability.

“Our commercial strategy is focused on getting closer to where they are to provide what they need, however and wherever they choose to shop with us” – Jo Whitfield, Chief Executive of Co-op Food, in a statement.