Disney+ goes from strength to strength | WARC | The Feed 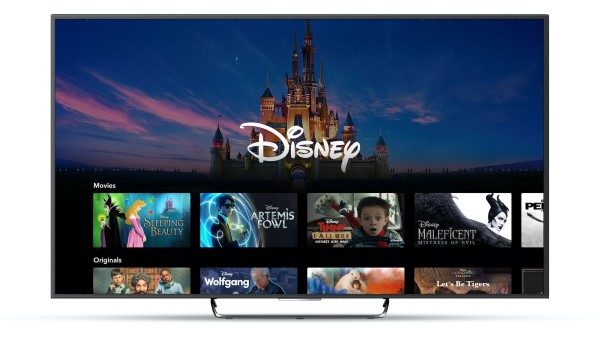 Disney+ goes from strength to strength

Organic growth, new content, new markets and a strategic bundling decision are all contributing to drive growth at Disney+.

The Walt Disney Company operates in a range of sectors and Disney+ is attracting a range of age groups. The company sees the platform as “a content service, a franchise engine and as a venue for the next generation of Disney storytelling”, which will also help sell associated merchandise and attract visitors to its parks.

“ [Disney+] is a very broad general service, driven by the Disney brand and driven by families, but what we’ve seen time and time again is that the elasticity of Disney and its brand is much greater than we might have given it credit” – Bob Chapek, CEO, The Walt Disney Company, speaking on an earnings call.

Research from organisations like Comcast and The Trade Desk indicate there’s a greater appetite for ad-supported streaming services than higher-cost ad-free ones. “Disney+ is in a strong position to open such subscription options with an already enormous and diverse first-party, addressable audience for advertisers,” says Ryan Cook, UK MD at Criteo, who further suggests Disney could lean into existing partnerships and further increase its breadth of audiences by trialling an ad-supported version of the service. “This would give Disney an incredibly high value proposition for advertisers.”