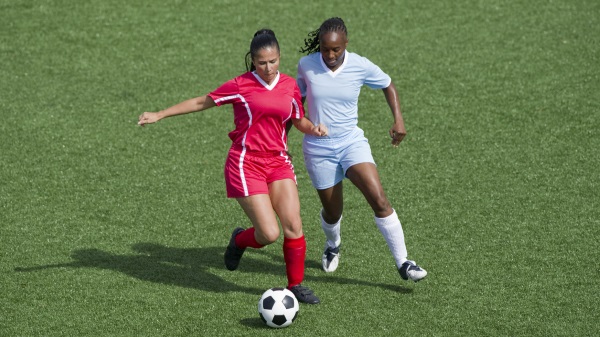 If sports brands, teams and athletes want to attract the support of a new generation of fans they’ll need to show greater CSR and environmental commitments than ever before, research shows.

The rapid rise and fall of the European Super League demonstrates that sport is about more than money and that organisations need to listen to fans – and what the younger generation wants is different to their elders.

Market research company GWI’s study, The Sports Playbook, collates the views of some 23,000 internet users aged 16 to 64, who are interested in, play, or otherwise participate in sports across 15 countries. Eight in ten of these young sports fans follow soccer.

Younger people are no longer necessarily participating in sports that interested their parents but are following the sports they play themselves. Fans of the future are likely to be spread across sports rather differently than they are today. In the US, for example, American football is the top sport followed by adults but it drops to fourth place among sports played by young people.