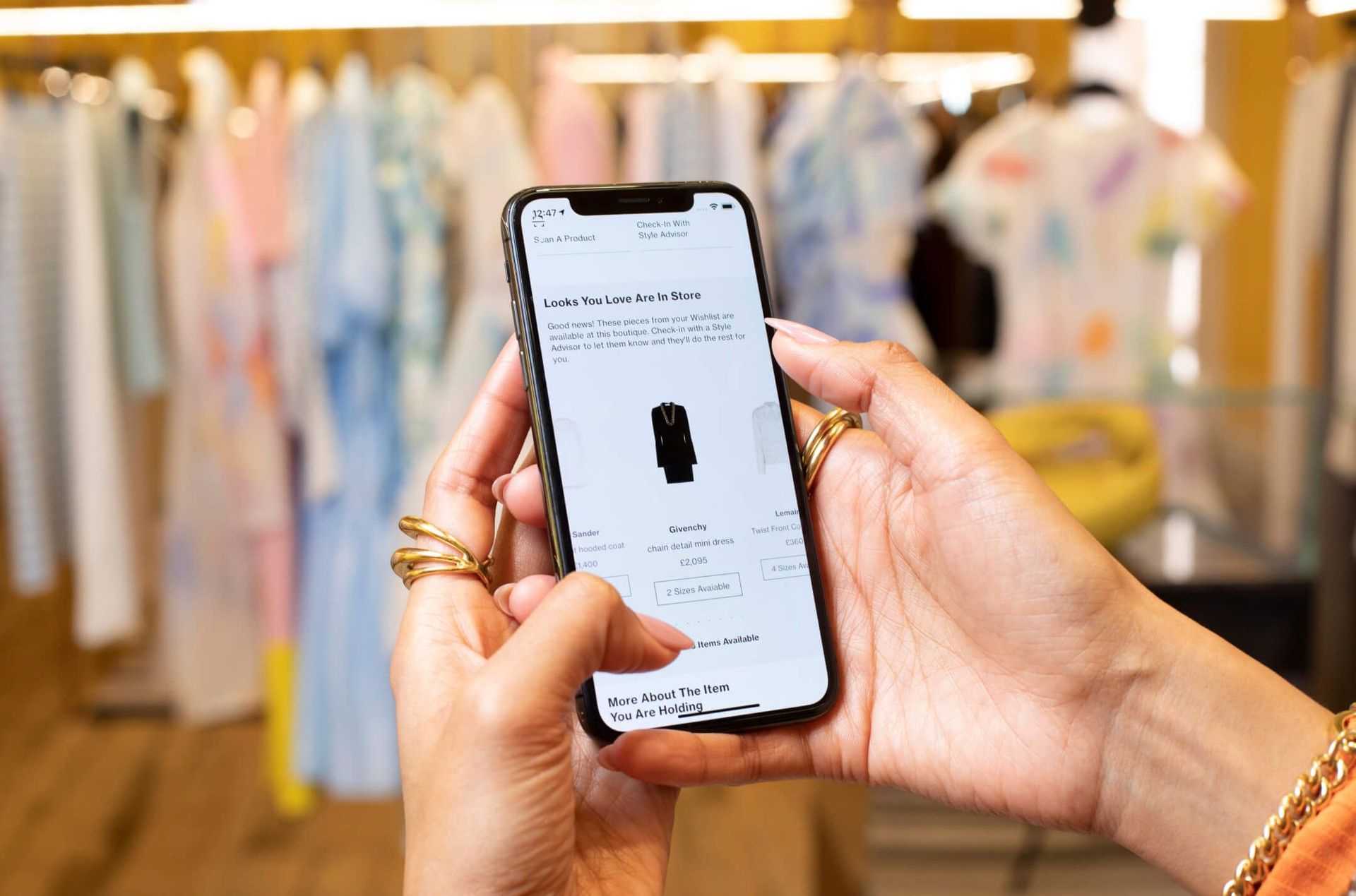 Farfetch, the luxury online fashion portal, is optimistic that demand for luxury will remain resilient in 2023, and as such, the company intends to keep its products at full price and avoid discounting in the holiday season, choosing instead to focus on driving repeat purchases from high-value customers.

Luxury tends to be less impacted than the overall retail sector by economic downturn and consumer changes in spending, because it caters to an affluent consumer who is less reactive to these pressures.

In a Q3 earnings call, group president Stephanie Phair said: “Our customers are highly engaged, and the demand generation leverage delivered indicates that we have become more efficient in interacting with them. This is also a reflection of our investments in building our brand, which is particularly beneficial in times like these.”

Farfetch is not engaging in discounting this holiday season, as it chooses to focus on high lifetime value customers instead.

Elliot Jordan, Farfetch's chief financial officer, explained that their gross margin was up “significantly” year-on-year because it's not copying the promotions of some of its competitors.

“It's a deliberate decision to maintain a focus on full price for our participants on the platform and drive our own margins,” he added.

Phair said the company's investments in marketing tech has helped the company attract customers, including over the pandemic.

“We really leaned in and acquired a lot of customers. That hasn't stopped … this is also a deliberate strategy to really lean into our most valuable customers and valuable targets in terms of new customers,” the group president explained.

“Where we're really leaning in is our retention efforts ... we've really been leaning into that over the last year or so, everything from increasing personalization, curation, and driving sales from the app, where you really see strong retention and focusing on those higher cohorts,” she added.