For Unilever, opposition with Ben & Jerry’s is the point | WARC | The Feed 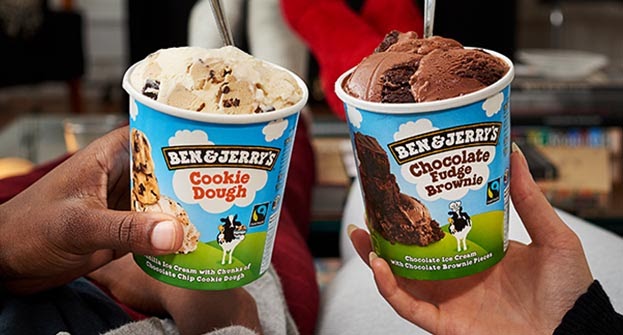 For Unilever, opposition with Ben & Jerry’s is the point

Ben & Jerry’s, the Unilever-owned ice cream brand that maintains an independent board of directors from its UK-based parent, has illustrated the importance of that separation.

Ben & Jerry’s announced this week that it would be halting the sale of its products in Occupied Palestinian Territory, the West Bank and East Jerusalem, regarded internationally as land annexed illegally after the 1967 Six Day War.

This put Unilever in hot water, as Israel’s prime minister, Naftali Bennett, warned of “serious consequences” for both the ice cream brand and parent company Unilever. For its part, the parent company has stated its commitment to a presence in Israel and has also emphasised the ice-cream brand’s independence.

Ben & Jerry’s has, since its inception, regarded itself not only as a values-driven brand but even an activist. This has always been core to its image and, a useful consequence, a way to maximise the reach of its messaging beyond its media budgets.

But the different stances being taken here, amid reports of a rift with Unilever, reflect why keeping an activist brand independent to make its own decisions is good for both parties: the mothership is insulated from some of the smaller brand’s more contentious stances while keeping it open to capitalising from any reward should it lead to a bounce.

Where this is going