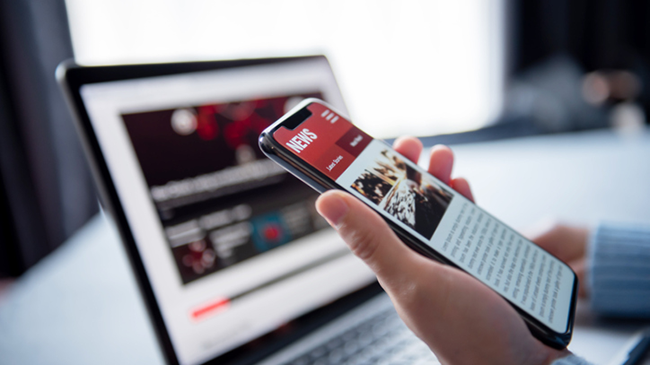 Accelerated Mobile Pages (AMP) are a Google initiative that gives developers and publishers a framework to speed up the load times on their mobile sites – a key aspect of a good mobile web experience.

But a newly unredacted complaint made in the US, suggesting that Google abused its powerful position (as the server of both AMP and non-AMP ads) and added an artificial delay to improve the standing of its new product, has made waves. Not only did it slow non-AMP ads on AMP pages, according to internal documents its efforts meant publishers were seeing 40% less revenue on AMP pages.

As the post-cookie world takes shape, with Google spearheading a non-identity-based method for directing advertising at audiences, a breach of trust among the key constituency of developers could weigh the direction of post-cookie advertising in a different way. For marketers, this confirms that post-cookie strategies need to start to take shape independently of Google’s efforts.

“The speed benefits Google marketed were also at least partly a result of Google’s throttling. Google throttles the load time of non-AMP ads by giving them artificial one-second delays in order to give Google AMP a ‘nice comparative boost.’ Throttling non-AMP ads slows down header bidding, which Google then uses to denigrate header bidding for being too slow.”

This all goes back to the history of header bidding, a technique that gained traction in 2016 as a way for publishers to shed their reliance on Google’s ad platforms (given they own both the dominant ad exchange and ad server) and find better prices. Google has already been accused of using underhand tactics to maintain its position.

The Privacy Sandbox is, purportedly, about transparency, but now with FLoCs – a Google targeting technique that uses cohorts of people with similar browsing histories rather than individual identifiers – Google is unwilling to share the private feedback it has received. Stories of aggressive shakedowns won’t be conducive to building the post-cookie future, throwing doubt on how the future of online advertising will pan out.