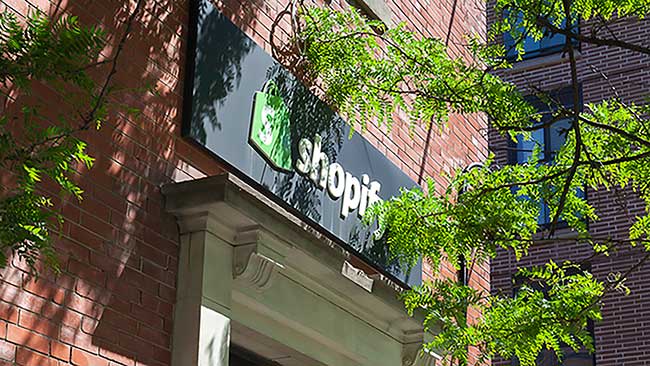 Google and Shopify link up to capture e-commerce boom

Google is deepening its push into e-commerce with a series of new tools and tie-ups with Shopify.

The strategy is aimed at allowing more shopping opportunities on the search giant’s various properties as the e-commerce boom, super-charged by the pandemic, looks set to see continued record growth.

The global e-commerce market is estimated by analysts EMarketer to be worth around $4.89 trillion in 2021. Amazon remains the #1 online shopping destination in the US and its growing third-party seller and ads businesses are seen as a threat to Google’s core search-based business model.

“Consumers can now buy direct online, on social media, on a search, on video, on maps -- that is the future of retail. Entirely about consumer choice. Google owns the majority of those digital town squares, and that’s where consumers are spending time” – Harley Finkelstein, president, Shopify