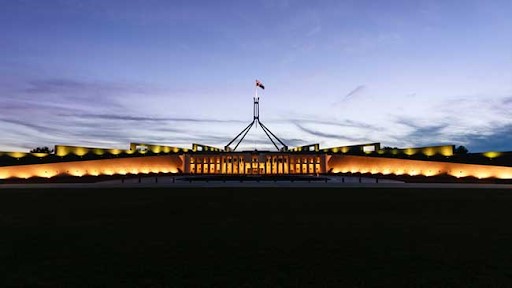 Australia’s attempt to level the playing field between publishers and big tech by creating a mechanism for collective bargaining was, when it came into force last year, a radical new step in competition law that is inspiring legislators around the world to think differently about reining in the platforms – but a new piece in WIRED considers whether it has worked as intended.

One year on, the Australian Treasury is reviewing whether the code delivered on its intent to protect public interest journalism. At the same time, other countries have been bolstered by the law’s principles, with Canada now working on a similar idea. The UK is also now considering forcing platforms to pay for news.

Deals have been done, but no one knows what’s really inside

While in some cases the code has allowed stable money to flow to broadcasters, helping to fund less lucrative but important work like local or regional reporting, the code continues to face criticism that the deals have gone to the very largest, most powerful publishers.

However, the regulation is light-touch, and encourages deal-making without the government getting involved (by designating tech companies as ‘platforms’ and forcing negotiations). This means that very few of those have seen their terms publicly disclosed.

One source that spoke to the magazine points out how this has advantaged the platforms when they have agreed to pay publishers for use of Google News Showcase or Facebook News. “The reality is no one’s really using these products”, the source says, meaning that they continue to hold most of the cards, and leaves publishers unable to compare terms.