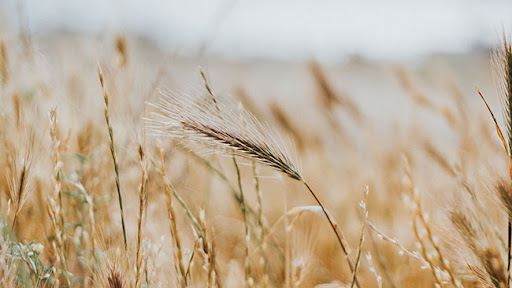 How Russia's invasion of Ukraine will impact global food prices

In addition to the terrible human tragedy caused by Russia’s invasion of Ukraine, the assault also threatens one of Europe’s largest grain-producing areas, with important consequences for the global food system – here’s what you need to know.

Brands are responding to Russian aggression in many different ways so as to show solidarity with Ukrainians and to show a unified response from the West. However, the global challenge that the conflict presents exists in the medium term with the cost of raw materials rising in a better-case scenario and full-scale food crisis in the worst case.

Russia and Ukraine grow around a quarter of the world’s grain, according to the International Grains Council.

This is a critical question that organisations and especially their marketing departments will need to prepare for.

Grain prices are particularly important to humanity, as they account for over 40% of calories consumed.

Bloomberg reports the stark warnings from global bodies like the United Nations that global food costs could surge by 22% from their already high level (an increase of 40% since 2019).

It’s not just war and economics, the climate impact on other major producers such as Brazil, which has suffered drought, will also affect prices.

Around the world, brands and retailers are hiking prices on the back of not only major commodities like wheat, but also due to the costs of packaging materials like aluminium which are also on the increase, according to the Sydney Morning Herald.

Already a third of the UK’s shoppers, according to a KPMG report, say they plan to trim their spending.

Brands must listen to consumers’ concerns and reflect those throughout their organisations.