How the QSR giants got started in Japan | WARC | The Feed 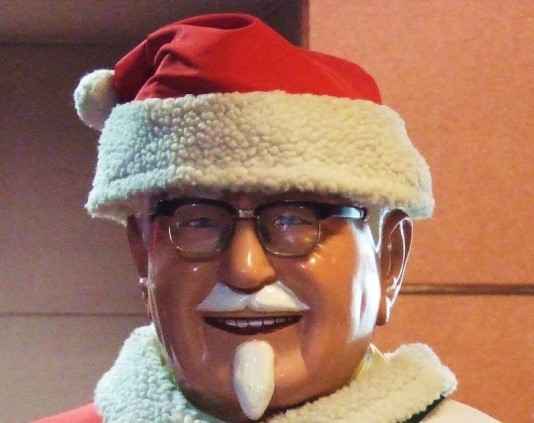 How the QSR giants got started in Japan

US fast food giants KFC and McDonald’s have a thriving business in Japan today but only because of the market knowledge and agility of the brands’ local partners 50 years ago.

McDonald’s original plan was to open its first store in a suburban area of Chigasaki, south of Tokyo, copying the US model where consumers generally arrived by car. But, Nikkei Asia relates how the Japan franchisee transformed part of a department store in Tokyo’s fashionable Ginza district where it attracted huge attention (if not necessarily immediate sales).

KFC did open its first store on a suburban road but poor sales meant it ran into supply problems. The then manager, who later became president of KFC Japan, engineered a way out, using his own connections, that led to the eventual vertical integration of the poultry industry.

When KFC opened a store in Tokyo’s Aoyama district, with its many foreign embassies, it created a custom of eating KFC at Christmas. When a Christian kindergarten offered to buy fried chicken on Christmas Eve if the brand could send a Santa Claus to deliver it to the children, the head of marketing took up the challenge and later explained to the media that it was an American habit to eat fried chicken on Christmas Day, thus initiating a custom that continues today.

“Foreign cultures and customs don’t become popular unless they take root in the center of a country. In Japan, it’s Ginza” – Den Fujita, founder of McDonald’s Japan.