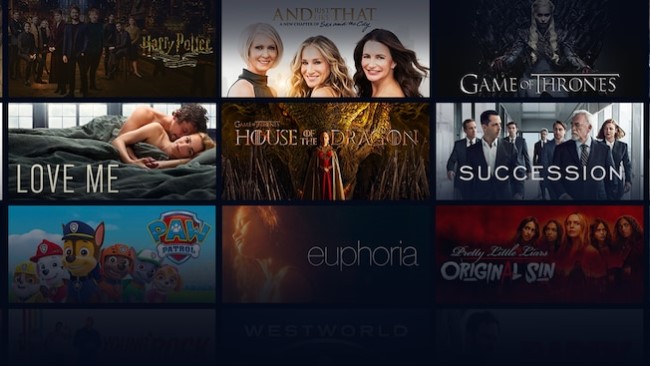 First party data: signed-in, paying audiences already mean much higher quality data of the sort advertisers will need to leverage if they are to move past the cookie. In this time of need, some streaming services have spotted an opportunity to do as premium publishers like the Financial Times or the New York Times do and blend subscription and advertising revenue streams.

Reports surrounding Netflix’s much anticipated (and probably very lucrative) ad tier debut suggest that a strong minority of people, at least, would watch ads in return for a cheaper subscription. Like Foxtel’s Binge, Netflix once touted its ad-free service as a benefit. Are we heading for a new golden era of cinematic ad creative? We’ll soon see.

This is according to an interview that Frain has given to the Australian publication Mi3, in which the pivotal quote was Foxtel was “confident of bringing new sources of inventory” to market.

It follows excited chatter and rumours that December would see a test of the service with a small pool of users.

In the interview, he noted that even with current brand-friendly offerings such as its subscription sports services, the company’s video revenues are growing way ahead of the market, but that there was yet plenty of growth to come as digital video ad revenues catch up to digital video audiences.