Streaming wars: The churn problem and what keeps people coming back | WARC | The Feed 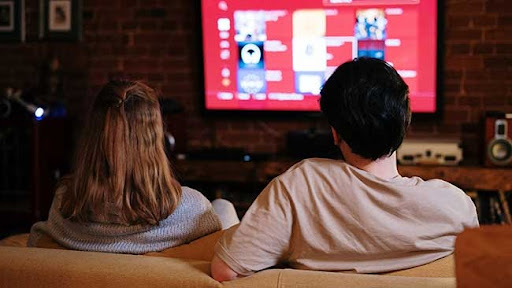 Streaming wars: The churn problem and what keeps people coming back

The streaming wars were hot even before we were all confined to our sofas, but now the dynamics of the market are becoming clearer; two stories reflect what’s really going on.

Streaming is a volatile business to be in: content is expensive to produce, expensive to acquire, and – in the case of sport – expensive to keep. Competition, especially in the Americas, is now rife. A new service thinks it can carve out a niche and build a convincing competitor built to keep subscribers.

The Mexican broadcasting group Grupo Televisa, one of the largest producers of Spanish language content, and US-based Univision will finally merge in a deal first announced last April, creating the firepower through which to launch a new streaming service that will target the world’s 600 million Spanish speakers, Reuters reports.

With a planned release of early 2022 for an ad-funded service and H2 for a subscription tier. It’s a powerful offer, given both its content library and broadcast rights for sports.

The churn problem also reflects how important mixed revenue streams might become for streaming services in future, something TelevisaUnivision is pursuing, likely on the back of others’ experience.