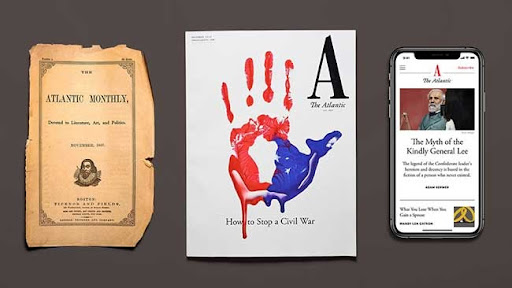 Subscriptions continue to be essential to premium publishers, but post-2020 the huge period of subscription growth appears to be slowing; now the magazine is thinking differently.

Subscription growth is difficult. The Atlantic claims 750,000 paying subscribers and had planned to get to a million by the end of this year, but now eschews the headline figure in favour of harder financial targets that should bring the loss-making paper back into the black.

The Atlantic’s CEO, Nicholas Thompson, formerly WIRED’s editor-in-chief, spoke to the Press Gazette about the important difference between big numbers and big revenues.

He tells the trade publication that now he, and the company, are “less interested in getting a million subs than I am in getting to $50m in [reader] revenue.

“We charge roughly $50 a subscription. You can get to a million subs pretty easily – you can massively discount, right? If you set a goal solely on subscribers, it can move you in some harmful ways.”

While subscriber growth has slowed, revenues continue to increase and churn has decreased, Thompson adds.

As tends to happen with consumer-facing publishers that have implemented strong subscription tactics, the value of their advertising grows. Thompson reports that ad dollars at the Atlantic grew in 2021, surprising its chief executive.

A believer in the continued power of print, Thompson is also bullish on the potential for newsletters as a way for publishers to move away from platform dependency and build a habit.