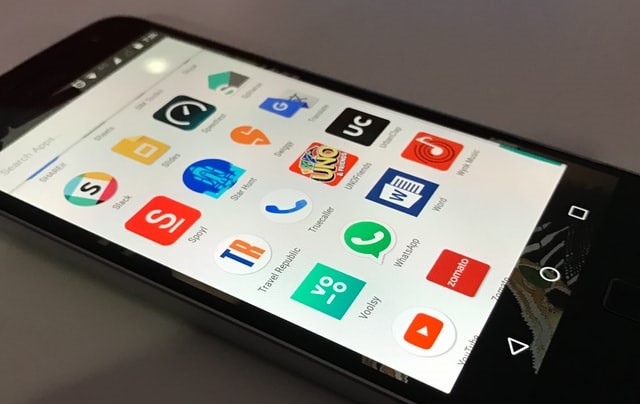 The changing nature of in-app advertising in Asia

Mobile in-app is not only becoming the preferred digital channel of advertisers in Asia, but is increasingly being used to drive goals such as brand alignment and customer engagement, a study from adtech firm PubMatic finds.

Digital advertising channels such as in-app have tended to focus on performance marketing and meeting short-term targets. With advertisers seeing benefits in using in-app to drive longer-term branding goals, spending patterns may shift even further towards digital.

The State Of Programmatic In-App Advertising In APAC is based on responses from 472 advertising decision makers in China, Singapore, India, Japan, Indonesia, South Korea, Thailand and Vietnam.