The economics of a day off | WARC | The Feed 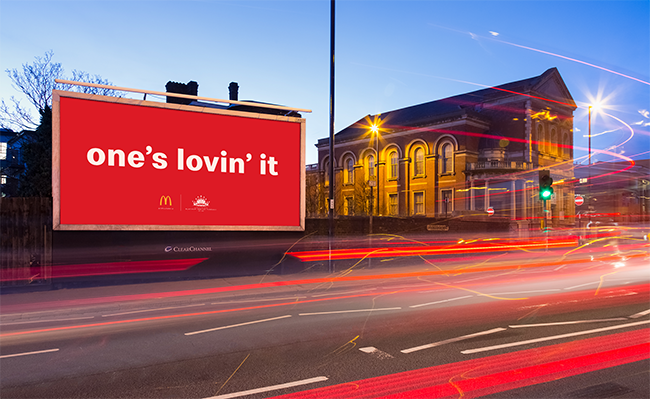 The economics of a day off

This week, workers in the UK look forward to a four-day weekend to celebrate Queen Elizabeth II’s Platinum Jubliee (70 years on the throne) – their counterparts in the United States and China are this week celebrating Memorial day and the Dragon Boat festival, respectively – but are they really a commercial opportunity, and therefore key for marketers, or a drag on productivity in difficult economic times?

Ultimately, the jury is out: from some corners, like Bloomberg Economics, Thursday’s additional bank holiday in the UK could trigger an economic contraction. Other outlets, such as flag-waving tabloid the Daily Mail, believe the “bash” will bring £3bn to the UK economy.

Of course, it’s difficult to actually measure the impact – but there are some arguments for the additional holiday to go on in perpetuity, since it coincides with school holidays and a typical late May bank holiday. In the US and China, meanwhile, both the holidays are important shopping holidays; in the UK, retail and hospitality are set to do very well.

For most brands, the opportunity around such an occasion is to engage with the buzz, and in the case of McDonald’s (pictured) Jubilee campaign, it’s a neat creative opportunity as it briefly adapts its slogan to “one’s loving it” and puts out a temporary new jingle from the Royal Philarmonic Orchestra. It joins a rich history of similar efforts during prior jubilee celebrations: ten years ago we were treated to ‘Ma’amite’, ‘Brit Kat’, and ‘Queensmill’ sliced bread.

Others are doubling down on promotions, with the brewer and pub chain Greene King, offering pints of ale for 6p (the price a customer would have paid in 1952, the year of ER’s coronation) on Monday, the first day of the Jubilee week.

Tesco, the UK’s largest supermarket, suggests that supermarkets (and any retailer of food and drink) are set for a good week. Alcohol sales are expected to be particularly significant, according to the retailer:

“We are predicting the biggest concentrated demand for British classic food and drink for a decade with patriotic staples such as pork pies, Scotch eggs, Coronation chicken sandwich filler and ingredients for a classic cream tea likely to be at the top of many shopping lists,” says Alice Gallop, Tesco’s Chilled Food Category Planner, in a statement.

So is it all a good thing?

Effectively, it really depends on which part of a country you’re looking at. If the economic mix of a place leans heavily on tourism, retail, and hospitality, then the bank holiday is a good thing; those areas staffed primarily with white-collar, salaried workers will suffer a small loss of productivity.

There are suggestions from modern economists that more days off actually raise productivity – critical to warding off the growing threat of stagflation – partly because workers feel rested and relaxed when they come back to their desks, partly because they encourage more spending on sectors with lower inflation such as culture and hospitality services and less on inflation-prone hard goods. In addition, there are potential environmental benefits to more time off.

But, ultimately, the impact of a day – either positive or negative – is small. For brands, however, it’s an opportunity to build goodwill among both the public and their staff.