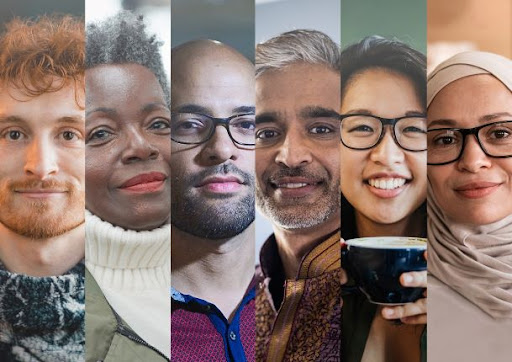 The spending power of Minority Ethnic consumers is anything but ‘woke’

Brands stand to miss out on a cumulative disposable income of up to £727bn by the end of 2023 unless they invest in ways to connect meaningfully with Minority Ethnic consumers, says a new study.

The Consumer Equality Equation, a report from WPP based on data from over 8,000 participants across six ethnic groups, examines the relationship between ethnicity, the consumer experience in the UK, and potential business growth opportunities.

Right-wing politicians and pundits often like to dismiss as ‘woke’ any organisations or businesses that demonstrate an awareness of life beyond those same people’s own bubbles.

But quite apart from the questionable ethics involved, they’re missing a crushingly obvious business argument: people from Minority Ethnic groups will account for almost a third of the UK adult population by 2061. Actions that brands take now can generate loyalty that may last generations.

By persuading just 1% of people from Minority Ethnic groups to change their spending habits across seven sectors, the report suggests that brands could tap into a £2.34bn short-term growth opportunity by 2023, £12.3bn over the next decade (to 2031), or a potential £107bn over a lifetime (to 2061).

“Missed or seemingly small consumer opportunities all add up. Engaging just 1% of Minority Ethnic groups now will have an immediate effect for brands which multiplies over time to bring medium and long-term commercial growth” – Karen Blackett, President of WPP in the UK.