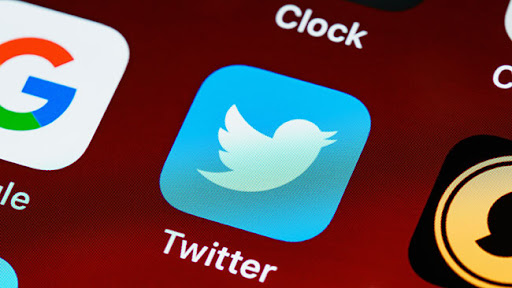 Twitter has launched a new shopping feature in beta, Twitter Shops, which allows brands and sellers to display up to 50 products on their profiles with a view to mobile-first shopping.

The social web is the web, and as more product discovery takes place on social networks they want a slice of the ever-growing pie. Twitter is an interesting case, as it is less visual than its rivals, meaning that it draws less advertising revenue compared to Instagram. Twitter is very likely trying to rectify this issue.

Twitter joins a growing social commerce fray among the likes of Instagram’s Shops, which is more of a dedicated in-app e-commerce platform.

Twitter’s Shops is more like TikTok’s features, which take buyers through to the merchant’s e-commerce site through an in-app browser. So in effect it’s a virtual storefront rather than a full shopping feature.

Yet it’s a chunkier version of the slim shop module that the micro-blogging service was already piloting since last summer. Merchants will also be able to insert a large ‘view shop’ button at the top of the profile. It is currently available in the US only and for iPhone users.

As TechCrunch reports both Shops and Live Shopping will live in a dedicated Shopping Manager for merchants. Live Shopping has been trialled with major retailers and brands like Walmart and Samsung.

While Twitter may lag financially, it remains a profoundly influential platform to the global circulation of news and information.

Less important to marketing, but critical to this position is Twitter’s new privacy-protected Tor site designed to help bypass Russian censorship by making the service available on the less-easily traced dark web.

While most brands are getting out of Russia in solidarity with Ukraine, it’s critical that information can continue to flow to a country that is clamping down hard on anyone calling the invasion what it is instead of using Kremlin approved language.

Twitter, among other services launching Tor ‘Onion’ services, should be applauded.

Sourced from TechCrunch, The Guardian