What went wrong in Canada’s cannabis industry? | WARC | The Feed 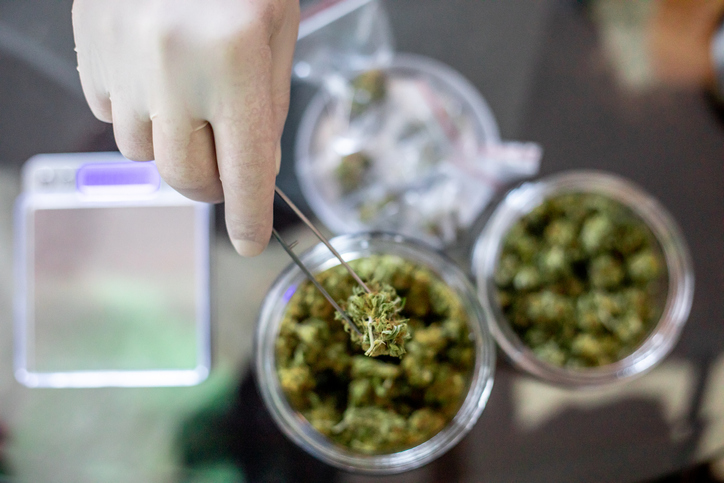 Assumptions around demand, crossed with investor groupthink, saw the nascent Canadian cannabis industry prioritise production scale over understanding or creating a market that could scale.

As an exploration of the market in the Canadian current affairs magazine The Walrus explains, several early mistakes across the industry have limited its potential.

Not known for a corporate-friendly, conformist approach, marijuana enthusiasts in Canada haven’t taken to the large, corporate, quasi-pharma firms that hoovered up the frothy investment interest ahead of the legalisation of recreational cannabis, which began in 2018.

While small producers are now cropping up and showing the way to a sustainable local market, large companies are finding that price-conscious consumers, and few robust brands, mean sustainable profits are still further away.

Projections in 2018 anticipated sales of cannabis would top $6.5bn by 2020. But even with a pandemic that kept people at home twiddling their thumbs all year, Canadians spent just $2.6bn on these products.

Worse still, people are still buying from the illegal market that the legalisation effort was supposed to quell, as just over half of all sales come from the legal market. A related outcome: huge amounts of regulated product is now going to waste.

Sourced from The Walrus, Bloomberg, The Street