Figures from Disney Plus show how the content business does indeed continue to be about content, as the post-mortem continues on the ailing Quibi.

Lin-Manuel Miranda’s Hamilton delivered, apparently. Over the last weekend, according to figures from the analytics company Apptopia, the same weekend the filmed version of the hit Broadway musical went live on Disney’s streaming service, downloads of the app were 74% higher than the average of the last four weekends of June 2020. In the US alone, 458,796 mobile devices downloaded the app.

What’s more, this wasn’t bringing in free-trial users – that had stopped in mid-June. The premier of Hamilton on Disney+ was a bet from the newly digital industry titan to bring in paying customers. While it’s unknown how many of them will continue to pay the $6.99 a month the service costs, the fact that many customers might have subscribed through other devices suggests the true magnitude of the Hamilton bump. 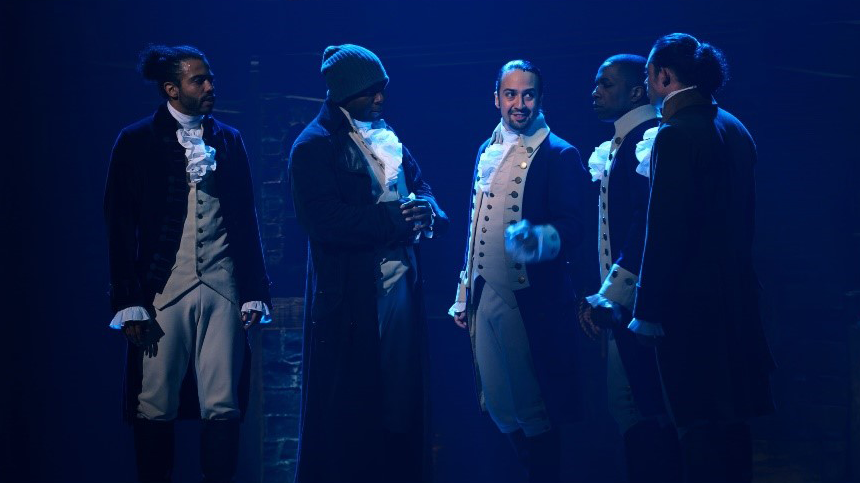 It shows that bringing in the punters is more about canny manoeuvring and acquiring the popular than deep pockets and an unerring confidence that people are going to want to buy what you're selling.

The news comes as the story of Quibi, the mobile-first company intent on bringing top-tier content to people’s mobiles in ‘quick-bites’ continues to illustrate how logic, trends, and, ultimately, luck don’t always end up going your way. Vulture expands on some of the intimations of hubris that have begun to seep out of the ailing company.

“People on Quibi have $100,000 a minute to make content,” Chairman Jeffrey Katzenberg, formerly head of Disney Studios, tells Vulture. “That doesn’t exist on other platforms.”

Last year, at Cannes, WARC met with Katzenberg following his receipt of the Cannes Lions’ Media Person of the Year, explained the app’s gambit as a play on the blueprint of consumer products. “If you take an already well-established and widely-consumed product, and you introduce a better version of it, or a more convenient version, you can’t name me a product ever that some subset of the pre-existing marketplace will not migrate to better,” he said.

Despite smartphone usage increasing in the pandemic, Quibi has struggled. Now as it approaches the moment of truth as the 90-day free trial will run out, it will find out how many are willing to stick with it. Will Quibi be able to find its Hamilton? We’ll soon find out.