Balenciaga received a lot of negative publicity in China for its Qixi campaign earlier this year, but the luxury brand’s recent Singles Day success demonstrates it has a deep-rooted understanding of local Gen Z subculture, according to strategic consultancy Yuzu Kyodai.

“The backlash the campaign faced is more a reflection of the difference between generations of Chinese consumers when it comes to their relationship with Chinese identity.” 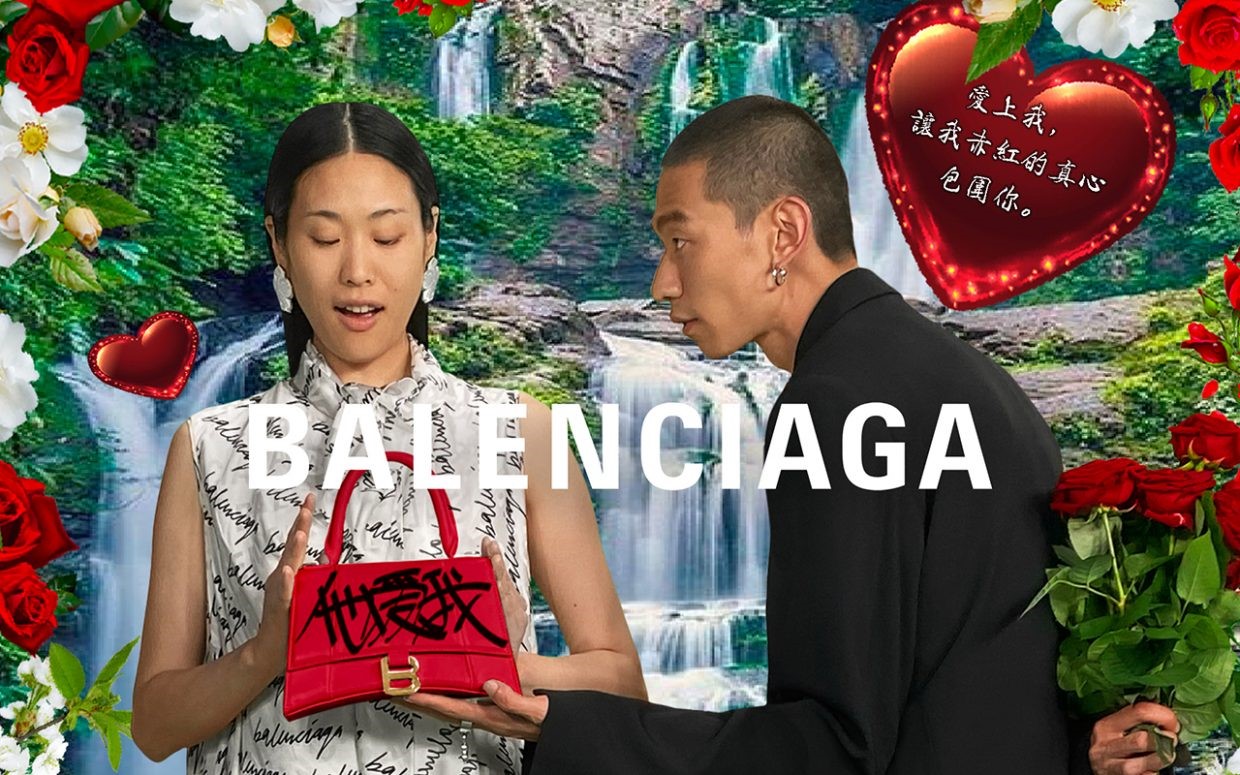 Read more in WARC’s Spotlight series on how brands can craft better culture-relevant marketing that resonates with consumers in a changing China.