As Juneteenth officially becomes a US holiday, it’s time to reflect on how approaches to diversity, equity and inclusion have changed over the last year.

Most of us remember the following aspirational declaration during last spring’s social unrest following the murder of George Floyd: “This time is different.” It was the repeatedly-voiced hope that Floyd’s death would finally instigate meaningful change.

A year later, Juneteenth, a date once little-known outside the Black community, has been declared a federal holiday. It had previously been recognized in just a handful of states including Texas starting in 1980, to celebrate the emancipation of enslaved people 100 years prior.

But, do milestone recognitions like that signal this time is different? Or, are systemic racism and social injustice still only being addressed through performative gestures with no roots growing towards long-term impact? And has change begun to really happen in corporations and their brands in tangible ways that minorities feel is sufficient progress?

The answer? “Yes, but change is slow,” as Monique Nelson, Chair/CEO of UniWorld Group noted when recently asked by WARC. “This is a restart of a conversation.” Nelson also emphasized the pain in relearning the past, as essential as it is. “We can’t skip the painful part of the process. There’s no easy fix here. The challenges are systemic and we must systematically begin to normalize the reimagining of what our world can and should look like. Articulate the change you are not seeing, so we can make the change.”

Fortunately, what has made last year’s moment closer to the movement it long should have been is the realization that solving systemic racism and social injustice requires a completely integrated and holistic approach – an evolution of corporate systems rather than quick patches. Those words may well be clichés, but they also sum up a shift, from the historical fixation on surface issues, such as diversity in casting, or gender and race in the C-suite, to initiatives that run deeper and go wider, encompassing not only major brands’ practices, but the diversity, equity and inclusion of the ecosystems around them.

The primary learning from the past year is clear: impact needs to trump well-meaning intentions.

When we worked on the WARC Guide to Brand activism in the Black Lives Matter era last October, this was more of a desire than a reality, but this truth appears to be sinking in; the result is a focus on a broader set of areas around DE&I than leaders had previously embraced, as they trained their attention on their current ecosystems by:

“The expectations from clients are not just diverse representation but also diverse vendor investment and even social sustainability resources around racial equity challenges,” notes Carol Watson, Chief Inclusion Officer of BCW Global. (Like Nelson, she contributed to last October’s WARC Guide, and we asked her for comment.)

But the answer to the question of “Why now?” isn’t solely about last year’s social unrest. It also comes down to sheer changes in the US population and the cultural shift that is inevitably following. Business leaders also know they are dealing with these macro issues:

The moral obligation to address diversity, and the inexorable march of demographic change, land the future of DE&I and multicultural efforts in a new place: shifting from commitment to tangible, measurable impact on business outcomes and the lives of employees and communities.

And the pressure is coming from all quadrants. “Employees, particularly the next generation, regardless of race, have become less patient and more vocal with brands and employers about reporting their progress and making it clear that they want to see real and measurable actions around racial justice, equity and representation at all levels,” notes Watson.

To move from commitment to tangible actions that benefits employees and communities, there are four systems-based levels to corporate change that should serve as foundational for agencies, media owners, and brands as they evaluate risks and progress: 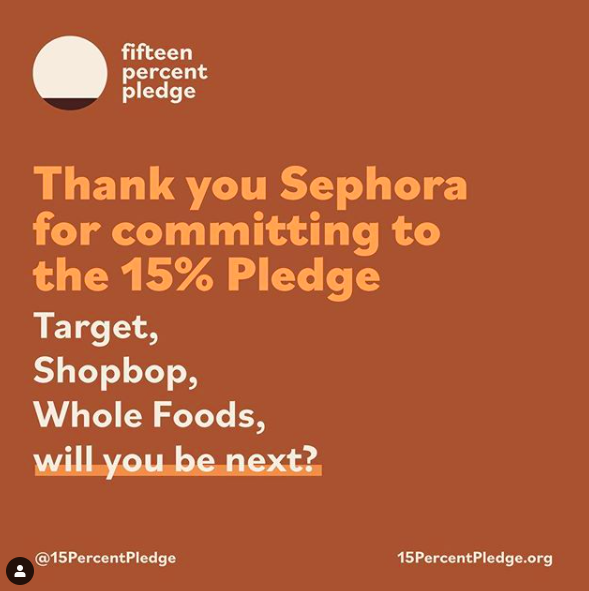 One year later, the world for prominent corporations and brands is a somewhat different place, a place where DE&I is becoming more embedded inside and outside the organization, instead of primarily sitting in HR or falling on the shoulders of a lone Chief Diversity Officer. As brands move forward, they have to continue to reframe how they think about this new awareness, as it’s no longer simply about providing the proverbial seat at the table, but empowering that seat and embracing it as the path to the future.

To align with expectations of communities, leaders should adopt the mindset to:

Yes, this time is proving to be different. But the way it will stay different, and continue momentum, is through sustained focus on evolving corporate system design to make anti-racism and social justice a part of future-proofing an organization. 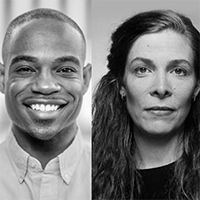 Kai D. Wright is author, advisor, and lecturer at Columbia University and guest edited the WARC Guide to Brand Activism in the Black Lives Matter Era. Cathy Taylor is US Commissioning Editor for WARC.
Get a demo
Topics
Send feedback